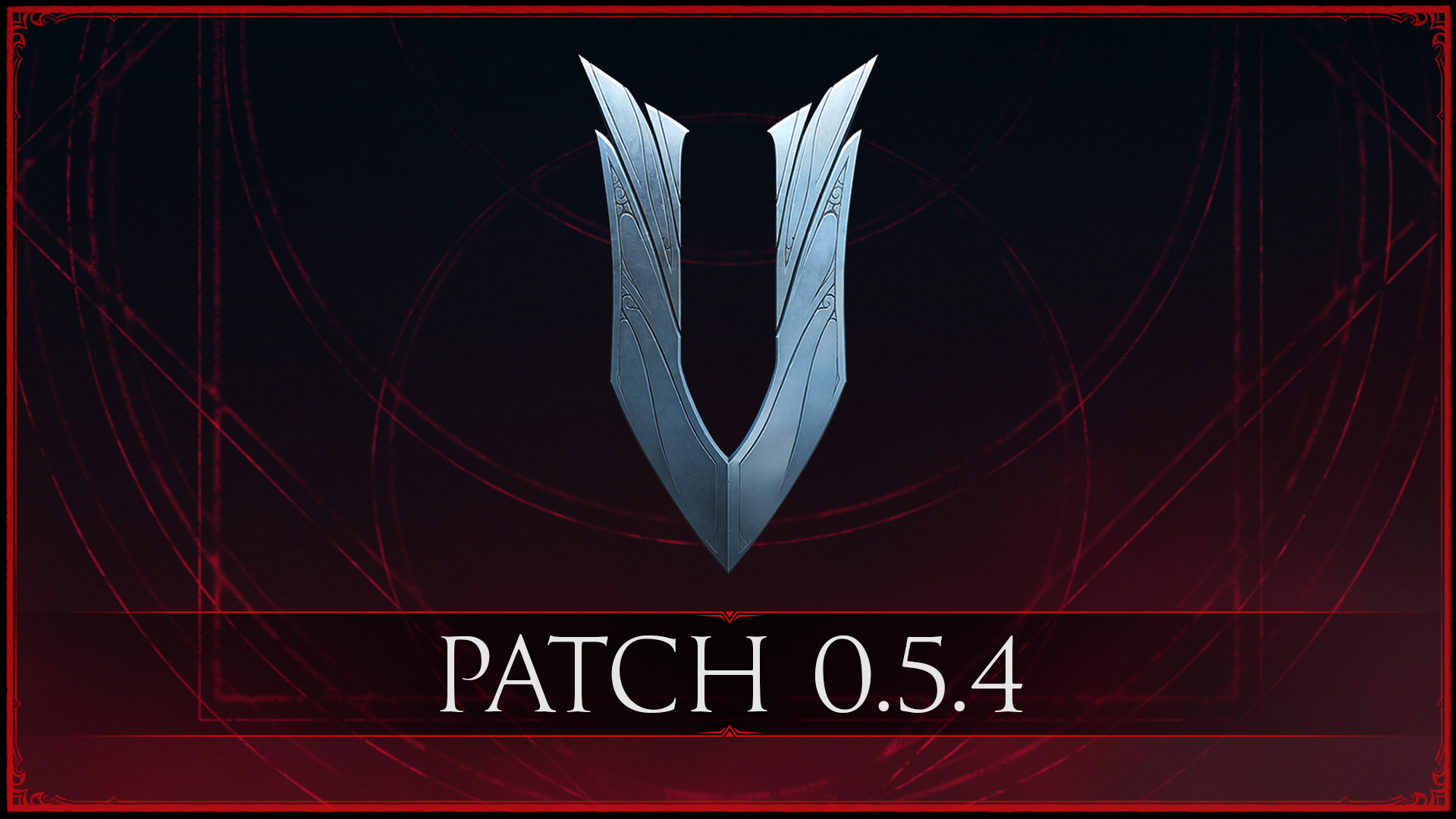 Shuffle V Blood Locations
Shuffles the location of all V Blood units and alters their faction to reflect the faction of the V Blood they replace. V Blood units are shuffled using three pre-defined groups based on difficulty level.

When this setting is active, all V Blood units have their portrait and lore hidden in the V Blood Menu until they are defeated.

Note that the technology unlocked to progress is still unlocked in the same order and level, but a new V Blood unit will take its place and level.

Shuffle V Blood Abilities
Shuffles all V Blood ability rewards randomly across the board. Some units will end up with one ability reward, others with two, and some with zero.

Shuffle V Blood Tech
Shuffles the technology rewards of all V Bloods. Technology is shuffled using many pre-defined groups to ensure that players may progress with essential technology regardless of how rewards are shuffled.

Note: When Shuffle Tech & Shuffle Abilities are activated, some V Bloods may end up with no rewards.

Note: Enabling any Shuffle settings may only be done when starting a new server. These settings cannot be modified on a running server, nor can these settings be deactivated.

By unlocking the DLC and by completing the Journal Quest “Lord of Shadows” you unlock access to the following new items:


By unlocking the DLC and by completing the Journal Quest “The First book in the Library” you unlock access to the following new items:


By unlocking the DLC and by completing the Journal Quest “Expanding my Domain” you unlock access to the following new items:

Spectral Wolf
Spectral Assassin
Chaos Burn Effect
Veil of Chaos
Aftershock
Void
REMINDER! You can report any issues after the patch here[bugs.playvrising.com]. Please include the patch number in the title so we can easily identify it.

ADDITIONAL REMINDER! Make sure to make backups of your server saves regularly!

See you in Vardoran, Vampires!

//The V Rising Development Team.
Click here for the source of this article RSS Feed