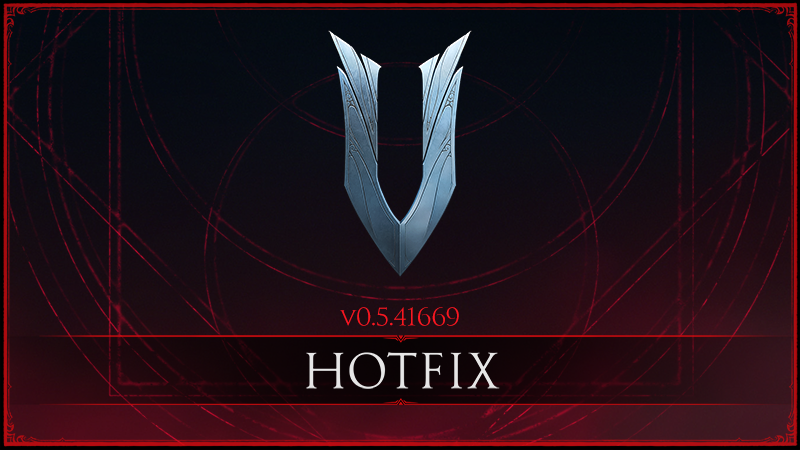 This patch includes general client optimizations to improve stability and performance, as well as the changes from yesterday’s reverted hotfix. The last hotfix came with a white screen crash issue with some users, but we’ve investigated the issue and it shouldn’t occur any longer. We’ve also included significant additional adjustments.

The patch is expected to go live at 11:15 UTC on Official Servers, and there may be a small amount of downtime.