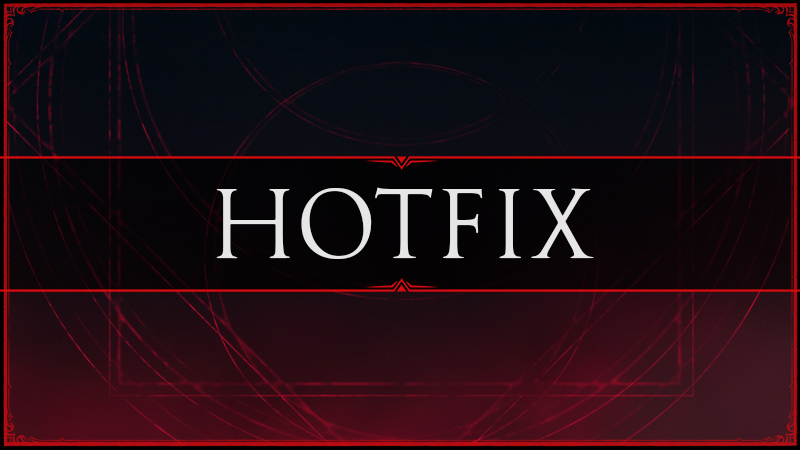 If you encounter any issues with the patch, please report them here and use the patch number in the title so that we can identify them easily: https://bugs.playvrising.com